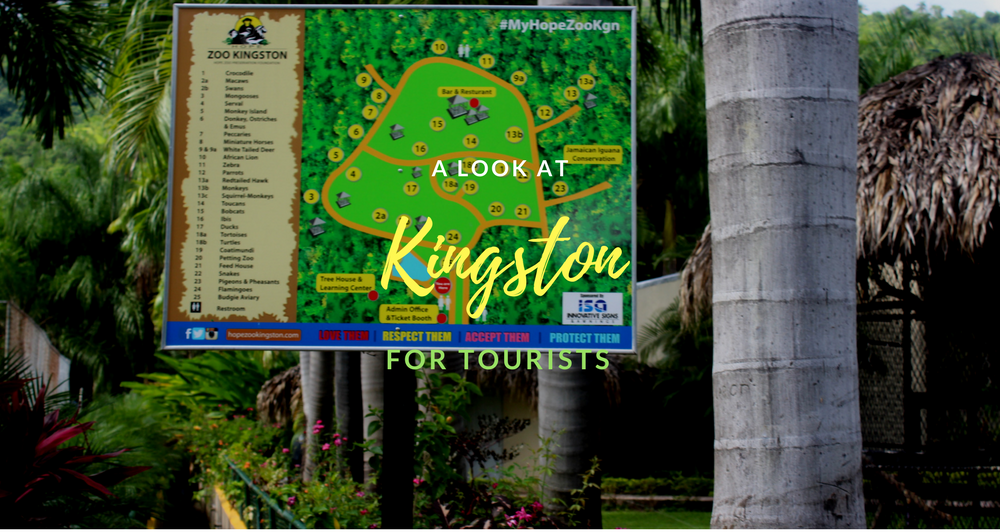 Half of the island’s 2.7 million residents live in Kingston, a vibrant, growing city which is surrounded by the ocean in the south and mountains to the north. Like all major metropolises, the districts range quite drastically between the socio-economic extremes, and although some suburbs have become known for violence, a visit to Kingston is well worth it.

Journeying through the city will show you how resilient the residents are, and how the tough environment is a large source of inspiration and motivation for Jamaican writers, artists, athletes, and musicians.

Despite not being considered a “tourist town,” Kingston has plenty to offer travelers and visitors. The following are a few of the best tourist attractions that you need to see when you visit the city.

Considered to be among Kingston’s greatest historical heritage sites and landmarks, Devon House was built in 1881 and is the true symbol of Jamaica’s cultural diversity. The gorgeous Georgian architecture is typical of the homes built on the plantations by the British settlers during the slave trade.

A tour around the grand manor will allow you to view beautiful 19th-century pieces of furniture reminiscent of the past, as well as learn about the history of the estate. You can also take a tour of the property, where there are many cafés, restaurants, and shops.

The museum is set in Marley’s old house, which is still owned by his family. It gives you such insight into the musician’s roots where he began his musical career in one of the most impoverished communities on the island. No trip to Jamaica would be complete without a visit to this iconic museum.

Port Royal was once called the ‘wickedest city in the world’ and was well-known for being the Caribbean shipping capital in the 17th and 18th centuries. Infamous pirates such as Calico Jack, Blackbeard, and Captain Henry Morgan frequented the city, seeking asylum from law enforcement and collecting supplies for their journeys.

Half of Port Royal sank into the ocean in 1692 after a massive earthquake, but there are many remnants of admirals, pirates, and battles which can be seen in the architecture as well as the rusty cannons that are still positioned at Fort Charles.

This spectacular art gallery is not only the oldest but also the biggest public gallery in the anglicized Caribbean. Established in 1974, you can view early and contemporary art from artists in the Caribbean and the surrounding regions.

It has five permanent galleries which feature everything from artworks by Jamaica’s most distinguished artists to pre-Colombian artwork created by Jamaica’s indigenous people. There are also guest exhibitions each year.

If you want to do something a bit more off the beaten track, Lime Cay has exactly what you are looking for. Accessible only by canoes or small boats, many locals spend weekends on Lime Cay, which is located just off of the mainland.

There are no restaurants or vendors on the cay, so take a picnic lunch and some watersport items, and spend the day snorkeling and swimming in this isolated area, which is the ideal escape from the hustle and bustle of the city.

Other activities to consider:

While most visitors would choose to spend their time in the touristy capitals, like Montego Bay and Ocho Rios, there is so much to see and do in Kingston. It is worth a stop along the way and can give you great insight into the island’s history and culture. 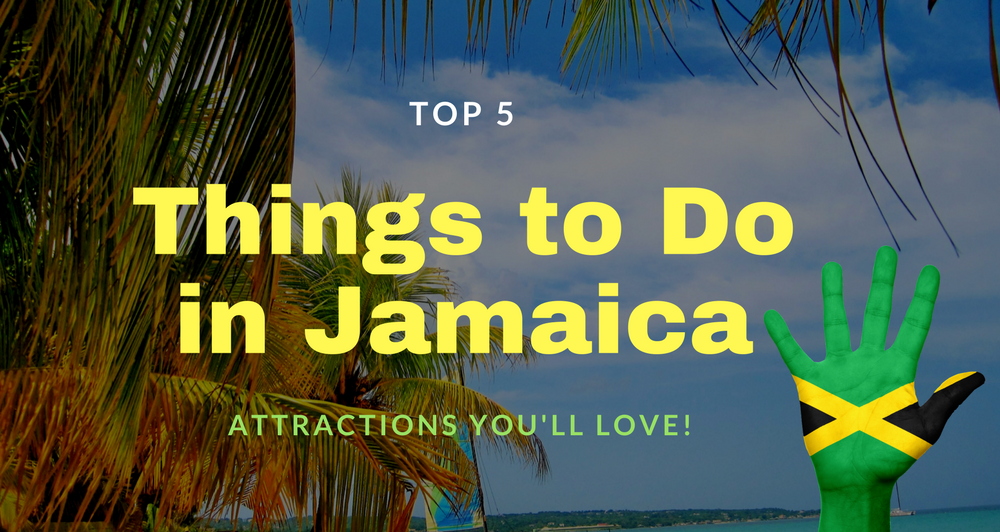 Top 5 Things to Do in Jamiaca – Your Island Bucket List! 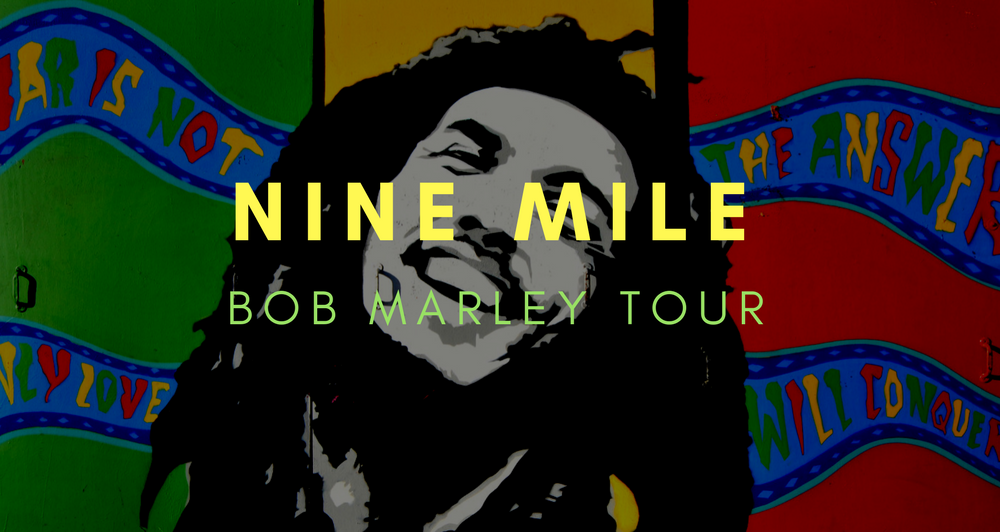 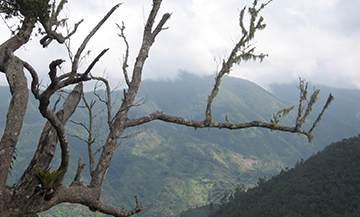