Jamaican Rum and How to Enjoy it

Jamaica has something to excite all the senses. For satisfying your taste buds when the urge comes upon you to imbibe – and it most certainly will – the variety of premium rums available is sure to keep you feeling more than a little irie. 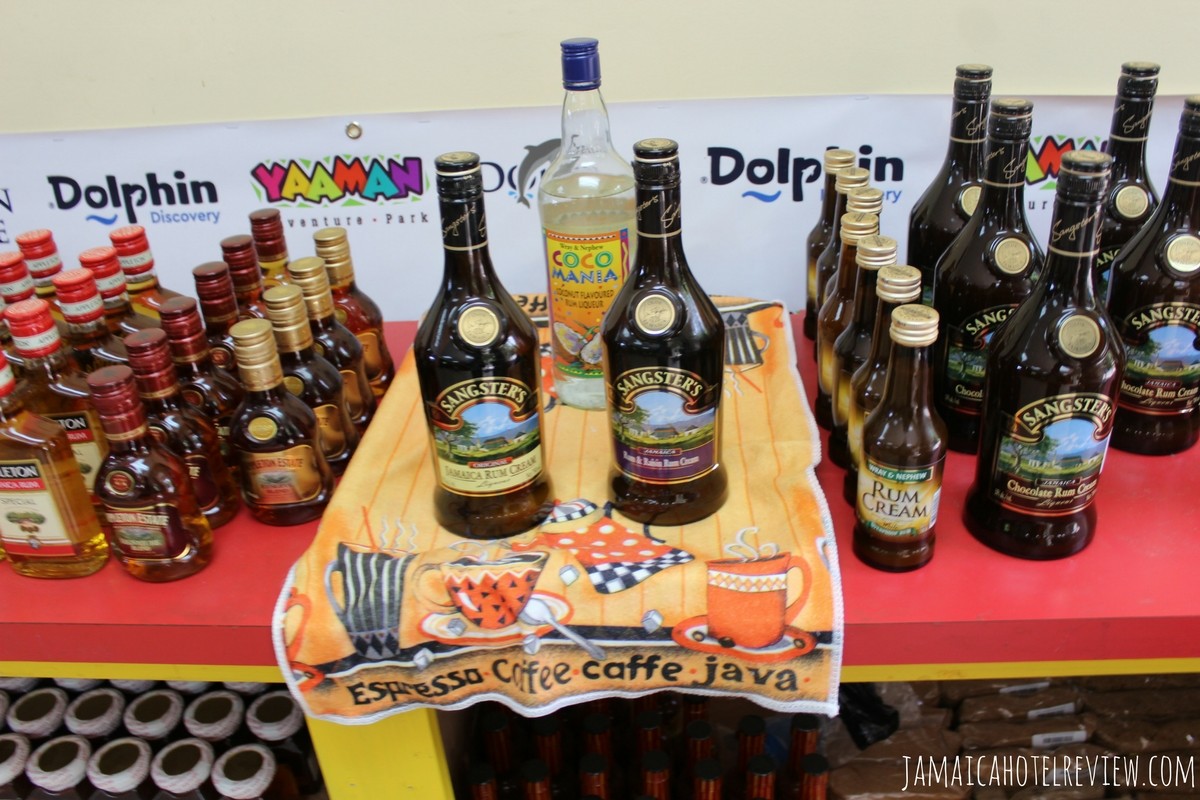 Heading the list is the ubiquitous Wray & Nephew White Overproof Rum, commonly called “Whites” (although that’s a broader term for rums of similar ilk). If you hang around some Jamaicans, you may hear them tell stories about encounters with “J. Wray and his Nephew” and think it’s a conversation about actual people (well, they were centuries ago), but they are usually telling drunken tales surrounding overindulgence of the rum.

With a rather high alcohol level, ‘J. Wray and his Nephew’ can deliver a one-two punch that knocks you over pretty quickly. I can attest to that, but I’ll leave that story for another time. If you’ve ever had what the Americans call ‘moonshine,’ then you know what’s up.

In Jamaica, there is also the famous Appleton Rum, J.B. Rum (informally called John Crow Batty Rum at times), Rum Bar Rum, and a host of others, all with their own distinct flavours. But the variety should not be surprising, considering the island’s history with

But the variety should not be surprising, considering the island’s history with production of the precious liquid. Rum making goes all the way back to the dark days of slavery when sugar cane was the king of crops and Jamaica became the center of the rum-making universe. If you read between the lines of history, you would find that battles on the sea and the rise of some famous pirates were linked to the fame of Jamaican rums.

Today, rum is as much a part of the Jamaican culture as many of the practices in daily life. In fact, rum use in Jamaica is linked to everything from crafting culinary delights and mixed drinks, to healing the sick, and even warding off ‘evil spirits’ at ground breakings.

Of course, as visitors to the island, tourists are usually most interested in tasting the different varieties of Jamaican rum and learning about all the interesting ways it can be had. I’m pretty sure that’s why you’re here, so let me get to it; read on to learn more about this ‘liquid gold’ that is famous the world over and how it can be included in your stay to help you enjoy a truly Jamaican experience. Let’s go!

Jamaica began its long relationship with rum when sugar plantations were set up on the island by Spanish settlers. It continued growing after the island became an English colony and became further embedded with the establishment of Appleton in the 18th century and some other estates. Today, Appleton Estate is still around and is the second oldest rum maker on earth. You can find out more about its rich history via an Appleton Rum Tour, which I’ll talk about a little later.

Jamaica’s rums are primarily distilled from sugar cane juice and its derivative, molasses. The entire process from sugar cane to bottling has pretty much remained the same at the different rum-making estates for close to three centuries, despite technological upgrades. It’s how they have managed to maintain their characters and why Jamaica’s rums are held in such high regard worldwide.

The rums range in colour from crystal clear to dark brown, depending on the aging process and how they were stored. White rum, for instance, is usually aged for a short period in plain oak casks or steel tanks, resulting in its clear colour and dry taste that is agreeable with the palates of most rum drinkers. On the other hand, Appleton Gold and other ‘amber’ rums are aged for longer periods, usually in charred oak barrels, and often flavoured with caramel and spices. And then there are even darker rums. Generally, amber and dark rums have a fuller, richer taste, and are often more expensive than white rum.

How to have Rum

Bearing in mind that the strongest Jamaican rums can go up to 80% alcohol in volume, having any of them ‘straight up’ or ‘neat,’ is probably not advisable, unless you are a seasoned rum drinker. I have gotten a ‘buzz’ from just one shot of Overproof rum; two shots had my head swaying…I won’t tell you what happened after three.

For some rums, you might think of trying them straight up or neat in order to experience their delicate flavours, but tread lightly. That being said, how you have your rum will depend on the taste you are going for, the type of rum you’re using, and the additional ingredients that are available.

Luckily, Jamaica has many well-stocked bars and knowledgeable bartenders, who can help you to pick the perfect rum drink or even give you advice on how to make your own. If you want to start experimenting, one I would suggest to try is White rum with Ting (a Grapefruit flavoured soda) or Grapefruit juice. Commonly referred to as “Sting Ray,” this drink will leave a nippy but pleasant sizzle in the mouth.

Another popular but basic rum drink mix is Appleton with Pepsi/Coca-Cola or with Orange Juice (rum screwdriver). This is just the tip of the iceberg, though, I’ll leave you to fleshing it out with the bartenders you’re sure to come across, as well as the experimenter instilled in you.

If you’re intrigued with Jamaican rum and want to catch up on its rich history and how it’s made, you can book a rum tour. At the moment, the world-renowned Appleton Rum Tour is temporarily unavailable due to a major renovation going on at the estate, but it’s a tour that is worth seeing (don’t worry, it’s reopening in November 2017).

Based in St. Elizabeth, the Appleton Rum Tour takes you on an interesting journey, filled with rum fun facts. You get to go back in time for a little while to how plantations were run back in the days. In addition, you get to see the rum-making process from start to finish, and, finally, you get to sample some of the good stuff (that’s the best part of the tour for me for obvious reasons).

While the Appleton Rum Tour is highly popular, there is also the Hampden Rum Tour, based in Trelawny. Like Appleton, Hampden is also centuries old and makes a similar set of rum products, most notably Rum Fire Rum and Hampden Gold. Hampden Rum tour lasts for about two hours and includes taking in the sights of the picturesque estate, as well as the Hampden Great House.

What to Remember When Drinking Rum

First things first, you have to be at least 18 years of age in order to drink rum or any alcoholic beverage in Jamaica. Know that their alcoholic levels are usually higher than your typical whiskey, so drink responsibly.

The best way to enjoy most of Jamaica’s finest rums is in fruit cocktails, which will add a kick to any party. Oh, don’t forget to try Rum Punch made with real Jamaican white rum…splendid stuff. Enjoy! 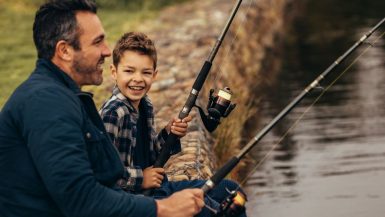 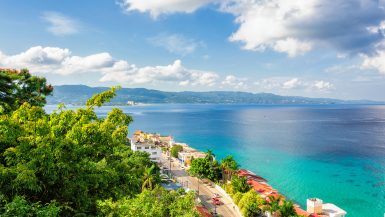 Holiday On A Budget: How To Find The Most Affordable Jamaican Hotels 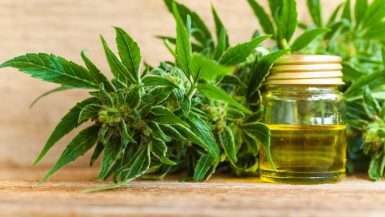 Tips to Find Cheap CBD Oil During Your Travels