Jamaican Myths and Legends – Duppy and Other Superstitions

Most of us believe that myths and legends are just that – myths and legends, most of which have no scientific proof whatsoever. But before you run around saying that these Jamaican myths can’t be real, you should take a walk through our neck of the woods and take a look for yourself. Taking a stroll through the country areas of the island, you may have your hair standing up in seconds.

While you are on this stroll, have a peek at the roots of the giant cotton trees, which are the well-known spot for spirits to frequent. Don’t you believe me? Consider giving it a try.

Naturally, some of the legends are taken more seriously than some of the others, such as the supernatural creatures known as Duppies and Rolling Calves, which are widely believed to exist, or at the very least, speculated to exist. Some other myths, such as stories of the Anansi and Big Boy, are known to be fictitious, told as a fun tale.

Here are a few Jamaican myths and legends. Whether you believe them or not is up to you.

Duppies are restless spirits. Good duppies are typically dead friends and family members who “dream you” – appear in your dreams – to give you information or advice. It is said that bad duppies can hurt you and can be set on you by using “obeah.”

Duppies have high pitched and nasal voices. If you feel like your head is growing or you feel unexplainably hot, you may have a duppy near you. Eating salt helps you to run – chase away – a duppy, as they despise salt. You can also run them by wearing your clothes inside out, or you can shame it by exposing your genitals or swearing.

A well-told story about duppies can make even the greatest cynic believe. One of the most popular stories is the duppy in the white dress. She would stand by the roadside, waiting to be picked up. If you picked her up, your head would start to grow, and when you turned around, she wouldn’t be there anymore. If you didn’t pick her up, she would attempt to get into your car through your window and door cracks.

Most Jamaican locals believe that duppies exist, or at least admit to the possibility of their existence.

If you plan on walking the streets in the country at nighttime, you need to be aware of the rolling calf, a sizeable calf-like animal that blocks your way and chases you away with wicked intention.

The rolling calf has red eyes and a chain which it drags behind it which makes a horrifying clanking sound.

To get away from the rolling calf, you can do a few things, including dropping items for it to count, which is a common escape tactic for most Jamaican folklore creatures. You can also get to a crossroads or intersection before the rolling calf, or open a penknife and stab it into the ground. It is also scared of being hit with a tarred which when held in your left hand.

Rolling calves are believed to be the spirits of butchers who were evil and untruthful when they were alive, and they are always male.

This myth features a witch who sheds her skin and at night, she flies around in the form of an owl. She sucks peoples’ breath as they sleep, and she is considered dangerous to babies especially.

Her habit of shedding leaves her vulnerable, and if you find her skin, you just need to put salt and pepper on it and she will be unable to put it back on as it will burn her. Without her skin, the Ol’ Hige can be killed.

You can protect your baby from her by placing an open bible in the crib, or by using particular charms.

This witch is of West African origin and is not just featured in Jamaican myths. In Trinidad, she is named ‘Sukuyan.’

This female water spirit is found in many of the island’s rivers, and she guards the sources of the water. She is sometimes seen sitting the water using a golden comb to brush her hair.
She will sometimes leave the comb on a rock to entice a victim that she then drags into the water.

Back in the slave days, sacrifices were made to the River Mumma when there were droughts or when people wanted to cross a river that she was guarding. The fish that swim in the waters near this spirit wasn’t eaten, as they were believed to be her children.

Legend of the Golden Table

At the bottom of certain rivers lies a table made of pure gold. From time to time, at midday, this table rises to the surface, allowing victims to see it.

The sight of it mesmerizes the victim, and they become obsessed with obtaining it. Efforts to get the table always results in the death of those trying to remove it.
The legend of the golden table probably stems from the search to find gold when the Spanish first arrived in Jamaica.

Jamaica is a country rich with culture and history, and these myths and legends form an integral part of the local beliefs. There are much more where these came from, but these are the ones that got me interested in the beliefs. 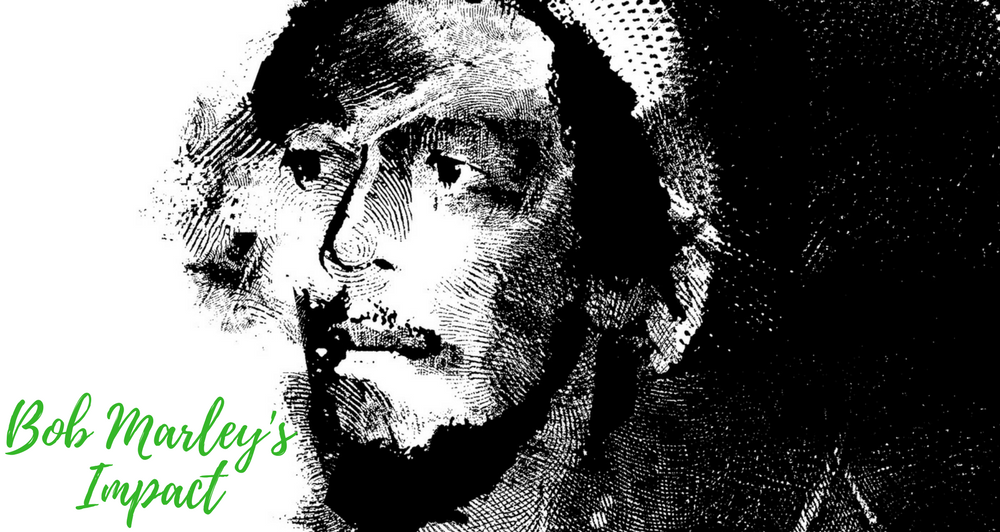 Bob Marley and his impact on Jamaican Culture 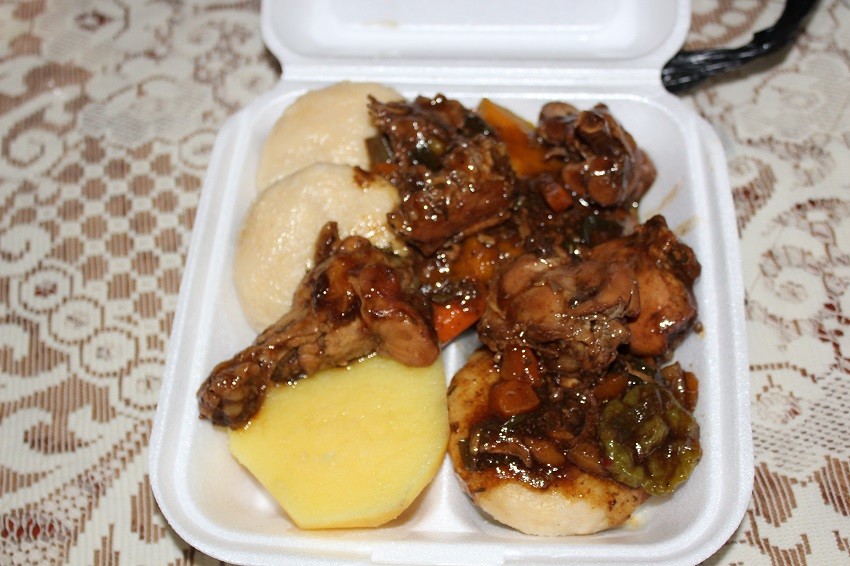 5 Amazing Jamaican Breakfasts to Have on Vacation 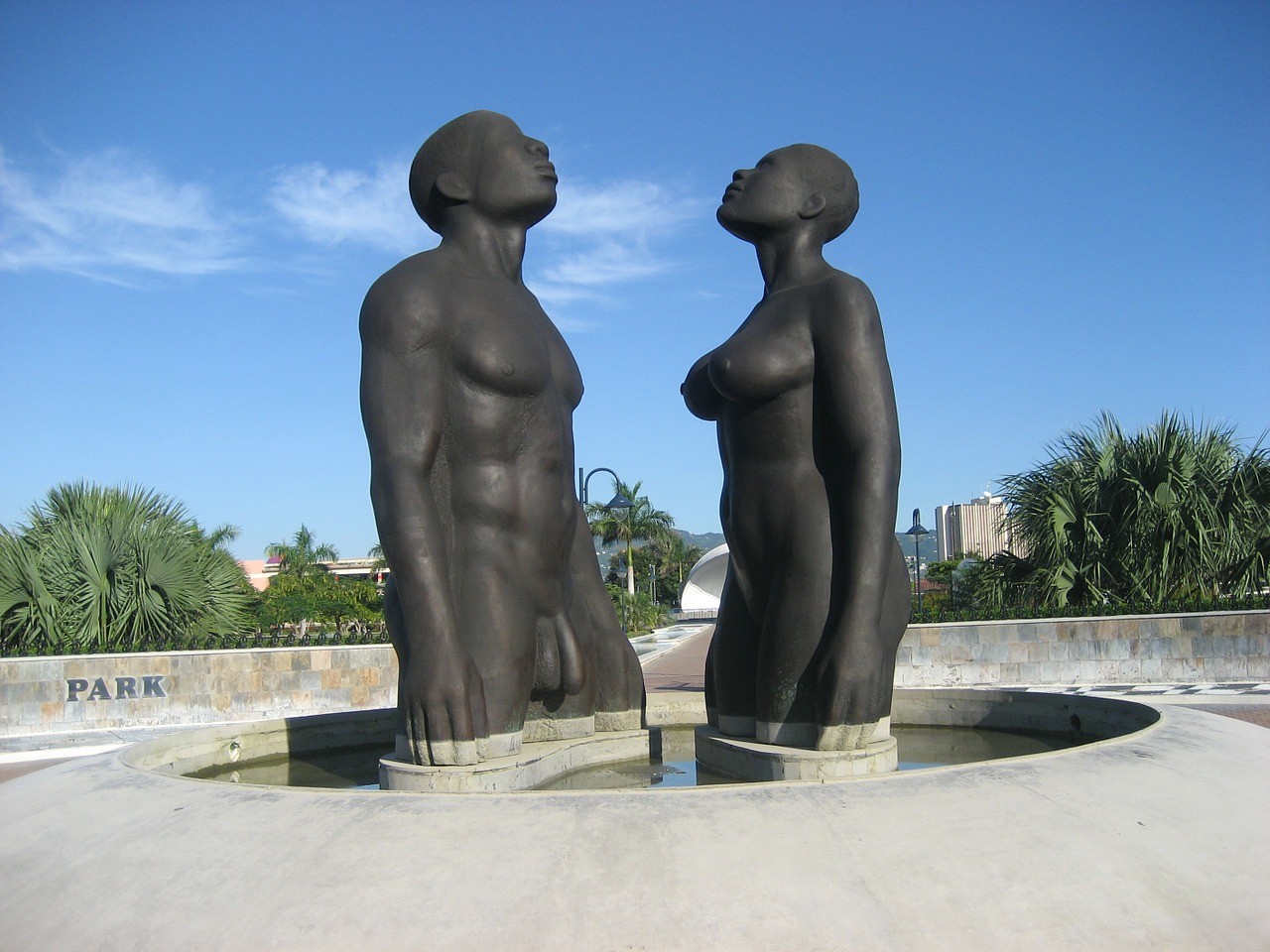 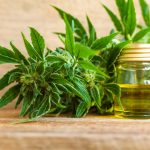 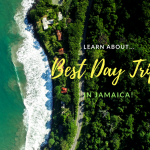 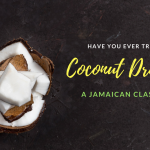 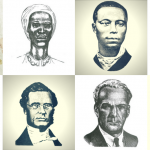 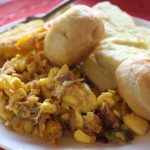