Ocho RiosTop Things to Do in Jamaica | Best Jamaica Attractions

As you drive through the rural unknown area known as Windsor in St. Ann’s Bay, there are no signs anywhere along the single lane pot-holed dirt road to indicate that this unique hidden gem is there. 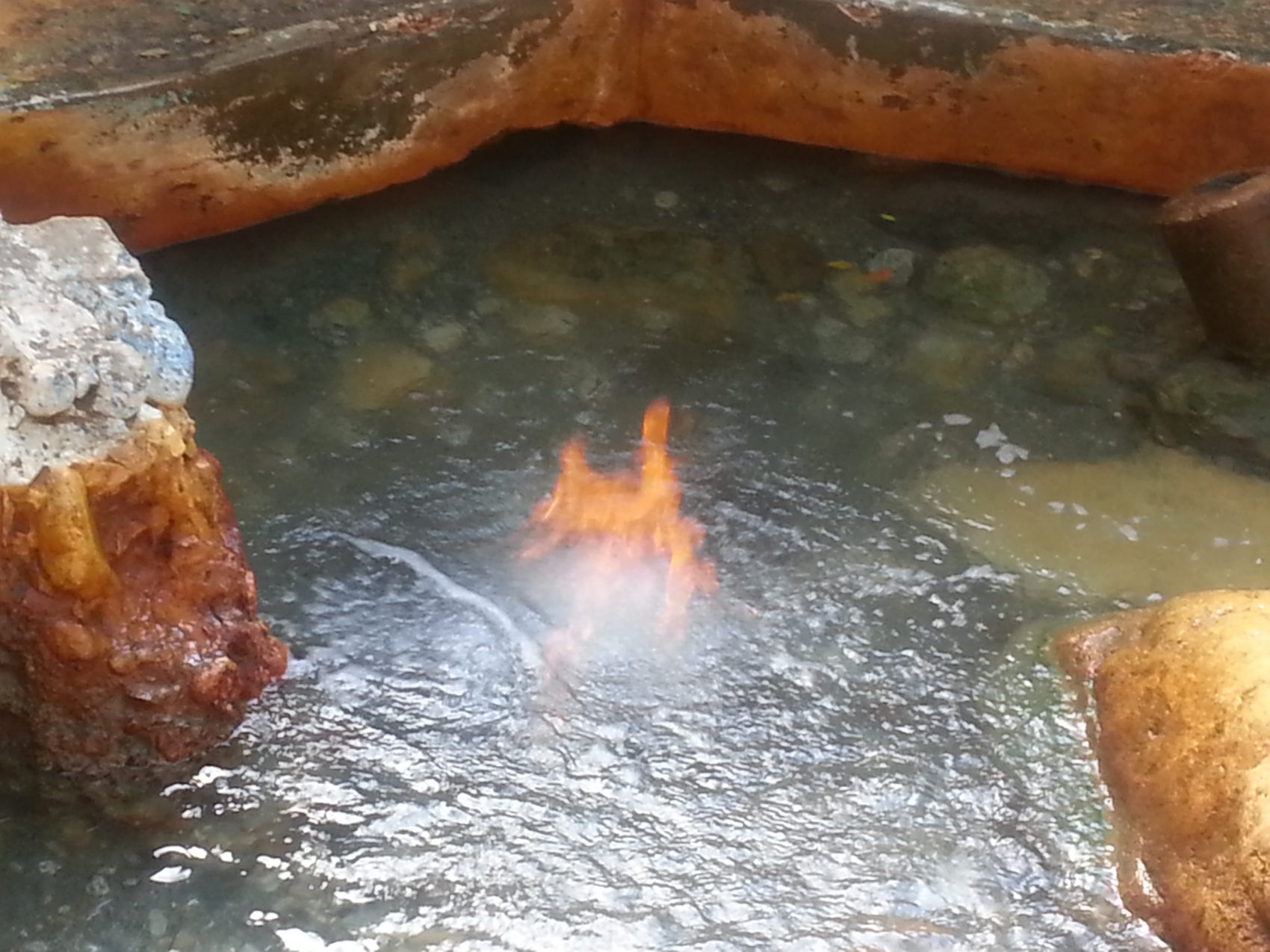 When you arrive at the community of Windsor, the local residents will greet you and escort you towards a bamboo and tarpaulin shielded enclosure.

The first indication that there is anything of importance in the area is a bar, where you will be introduced to a tour guide who will introduce you to the Windsor Mineral Healing Spring, better known as the Firewater Spring.

The pool is about the size of a large Jacuzzi, and possessed a spectacular property seen very rarely – the pool is filled with water can set on fire. This special wonder is thought to happen due to the high Sulphur levels in the water.

The mineral water is constantly pumped up from below the ground, and contains a plug that needs to be pulled to avoid the water overflowing. The temperature of the water is lukewarm, and it is said to have a salty and bitter taste.

You can participate in a fire massage, where you lie in the water and, using a towel that is placed in the flames after being submerged in the water, you get massaged. The high level of Sulphur and other minerals in the pool are said to have mystical healing powers, where some claim they have been cured of skin infections and arthritis by soaking in the water. Most visitors claim to experience some degree of healing and rejuvenating effects.

The pond was used for many centuries by slaves living in the nearby areas simply for is medicinal effects, but its fiery properties were only discovered roughly eighty years ago by Mehala Smith, who is better known as Granny May.

As she tried to soak in the pool, a swarm of wasps began to trouble her. While trying to burn the nest, the torch she was using slipped from her hand and fell in the water which set alight. She was terrified by this unique property of the water, and returned home shouting that there were “duppies”, meaning ghosts, in the pool. After finding out that it was the Sulphur content, she continued to bathe in the pool, and she is over 100 years old today.

After receiving the tour and the tale of the history of the Firewater Mineral Healing Spring, the guide will show you how they cook on the firewater by suspending a pot on a stand above the flames – something truly unique to this spring. 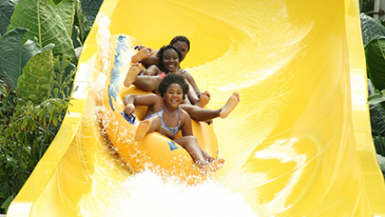 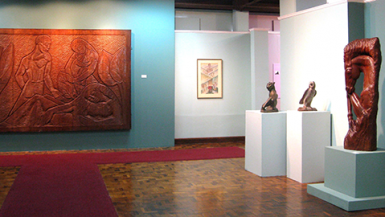